Last night I went to the Melbourne Xamarin Meetup where Kym Phillpotts did a great recap of the announcements for Xamarin from Microsoft Build 2018. I thought I might blog about some of the things that sounded exciting for me as a developer.

When you are trying to start off a new project, having templates available to quickly get you going with the right project structure is so handy. They are now simplifying it, having one configurable template per functional idea. Building an iOS App? There’s a template for you. The wizard lets you also pick from different styles within, so whether you want to start of with a Navigation or Tabbed View, it’s included as part of the template. 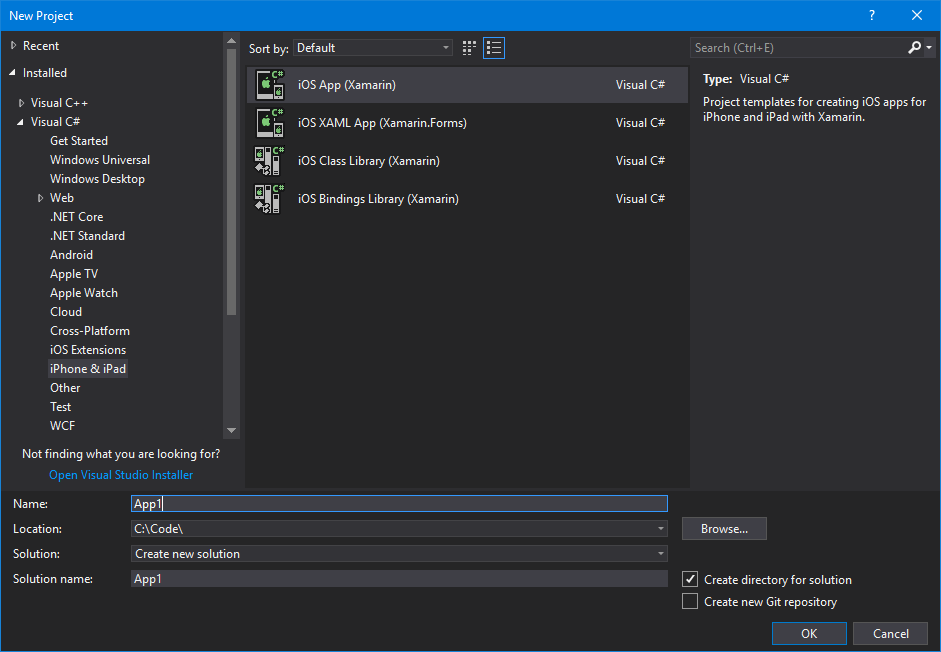 As a person who has never owned an Android device, trying to test apps I have played around with has been incredibly difficult because the interfaces surrounded Android test devices were not intuitive. Now, we have a way to do this that is easy for us non-droidies. Now it is a lot easier to spin up a new test device, which means testing different resolution and hardware configurations won’t be such a barrier. Microsoft have a guide available for using the Xamarin Android Device Manager.

Thanks to the new Visual Studio 2017 15.7 release, we now have XAML Intelliense for Xamarin. Light bulb suggestions and fuzzy/substring matching are the two key changes I am excited about. As someone who is still coming to terms with how Xamarin does its XAML, having these improvements with definitely improve my development experience.

As someone who comes from a web background, being able to style my apps using CSS is going to be nice. Some people won’t like it, but hey - it’s the beauty of the ecosystem having different ways to do things. The current caveat is that not everything that XAML styling can do is covered by CSS, but it is a start. Read more about CSS in Xamarin Forms 3.0.

Thanks for reading, and check out the full list of links Kym shared to us at the meetup at https://aka.ms/XamBuild2018.